Islam – Steps You Can Take 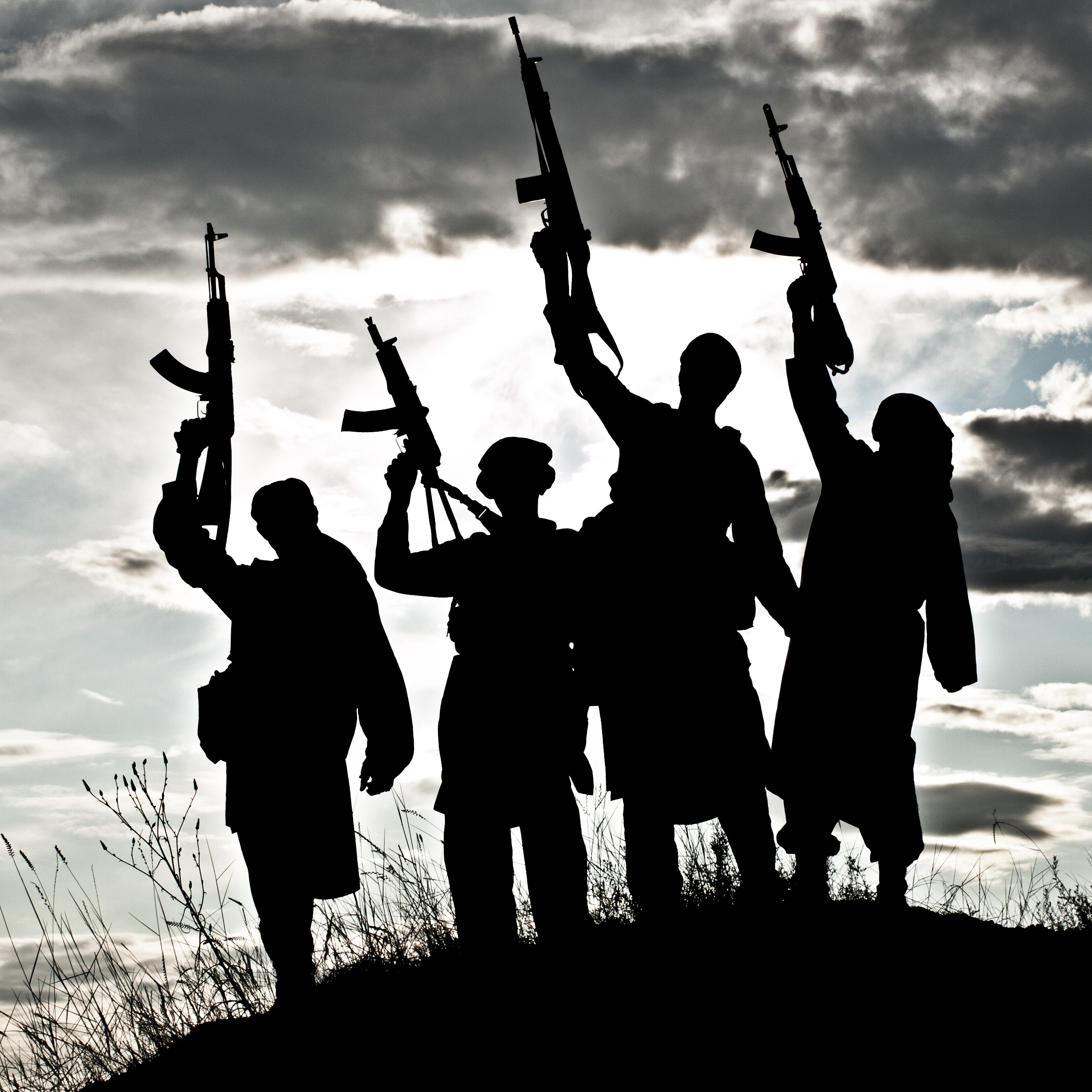 We have had David Bores at several of our meetings.  Mr. Bores is one of the most outspoken experts on the threat that Jihad, immigration and Izlamization pose to our culture.

His presentation was filled with facts – to many to reproduce here – but David was kind enough to give us the list of steps he said that we could all take today to help turn the tide:

Notice of Change of Corporate Name