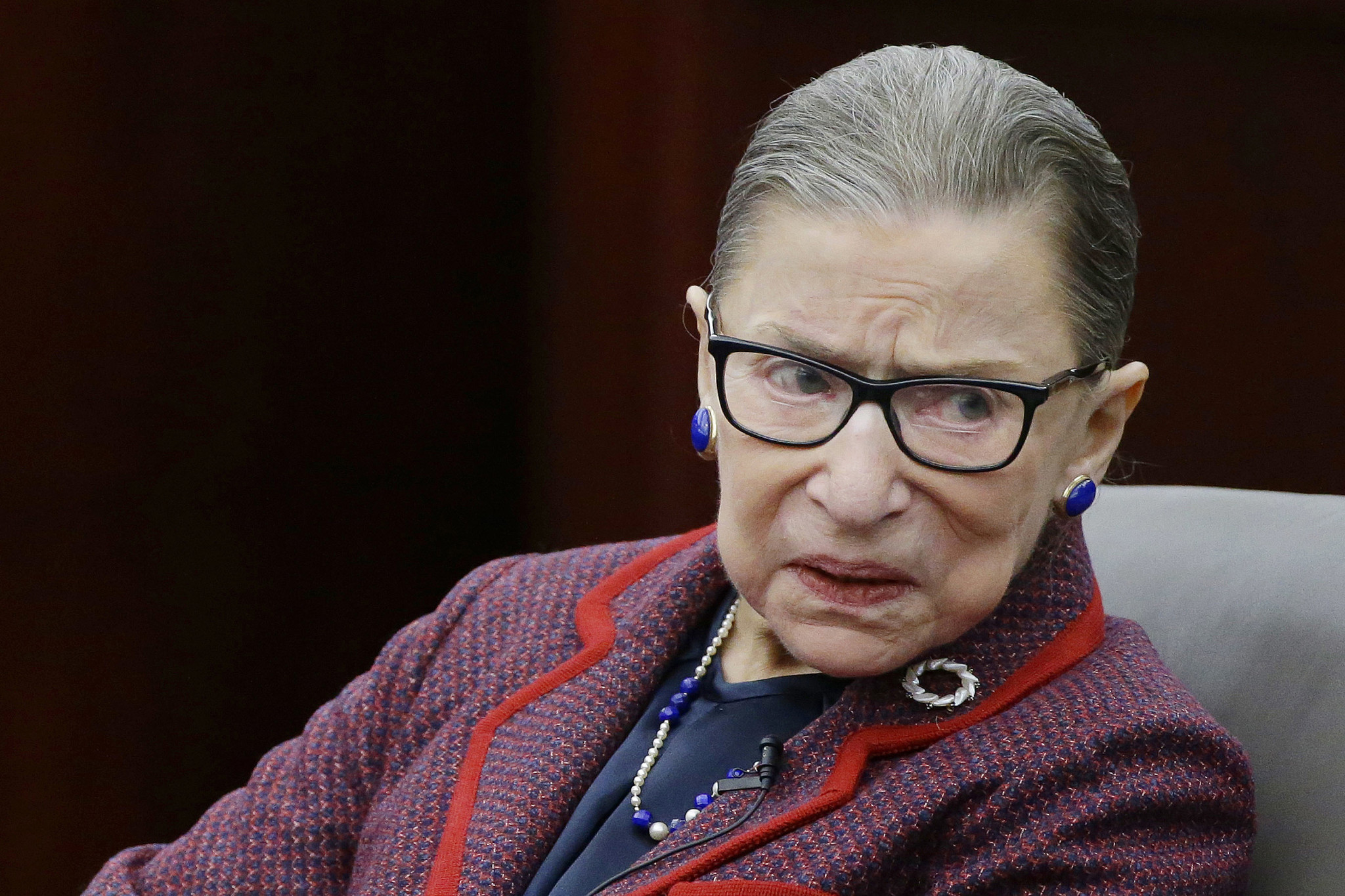 Amid all the discussion I started wondering if it was even possible for President Trump to confirm a new Supreme Court Justice before the election – 45 days after the death of Ginsburg. The answer is:

Allow me to elaborate.

The confirmation of Kavanaugh was a bit of a fight, taking 88 days from nomination until confirmation. Before that, Gorsuch took 65 days. But there are many justices who have been confirmed much more quickly. In fact, the average number of days between nomination and confirmation of all the justices has been just 22 days. If we just look at the nomination durations since the establishment of both the Democratic and Republican Parties (say 1854) the average is 28 days.

I was surprised to learn that there have been a number of justices confirmed in 2 days or less. Some of those were nominated by George Washington (so I guess those don’t really count), but Truman had a nominee confirmed in zero (0) days – Harold Hitz Burton. And Kennedy pushed Byron White through in just eight (8) days.

The longest time between nomination and confirmation that I could find was Louis Brandeis, nominated by Wilson in 1916. That battle lasted 125 days.

Here are a few more facts for that confirmation trivia game you are working on:

John Roberts was confirmed in 2005 in just 23 days, and he was submitted in September, with a Republican President and Senate. If you are making a case to someone this might be a good fact to know. However, it was not an election year.

Disclaimer – most of the information I used to write this article came from Wikipedia, so…

BTW – Ginsburg wasn’t always old. Here is a suprising photo of her when she was much younger.