What about last GOP pledge? 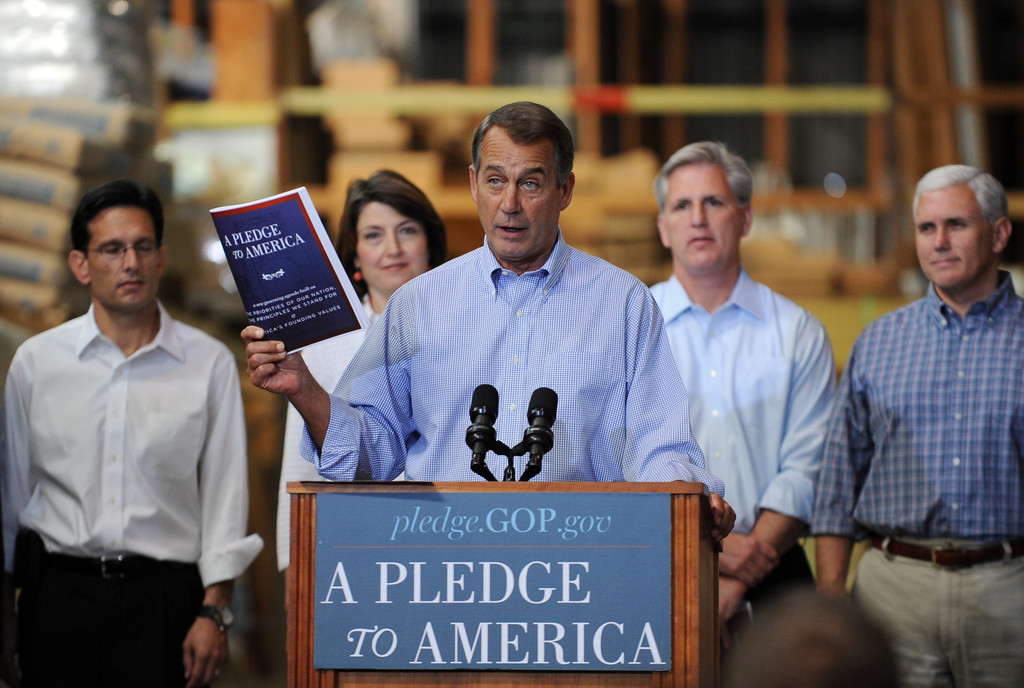 The Republicans now have a new ‘platform’ for the November election.  But do you remember the Pledge to America the Republican Congress made before the 2010 election?  They promised that if they won the majority they would launch a bold new initiative that would move our country in the right direction.

It is understandable if you forgot about it.  The Republicans did also.  As best I can tell, not a single one of the items on the list of promises has been kept.  True, they didn’t have the Senate or Executive branch.  But many of these didn’t depend on the Senate, and they could have kept one of the biggest promises, stopping Obamacare, by cutting off funding. I wanted to link to it to show you, but all mention of the Pledge has been removed from the Republican websites.  I fully expected that if someone asked Boehner in a press conference about the Pledge to America his response would be, “Pledge?  What Pledge?”

Well, the Internet doesn’t forget as easily as the Republicans do.  And neither do some of the voters.  Every day I see more evidence that there just isn’t that much difference between the two parties.  Like the Democrats, the Republicans are looking more now to message than substance and follow-through.  Get them through the election and promises go out the window.  They will stop funding for Obamacare the next time they have to vote for a Continuing Resolution.  No, wait – the next time they have to raise the debt limit.  No, that is not the time to do it either…

Ready to get angry?  Here is the outline of the Pledge (from Wikipedia, of all places):

It is a travesty that they didn’t get any of this done.  But now they have released a new plan.  You can see it by clicking on this link – Principles for American Renewal.

Forgive me if I am skeptical. 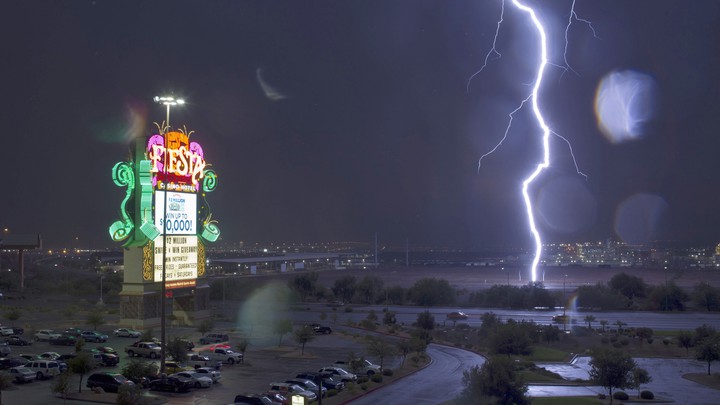 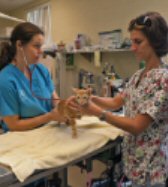