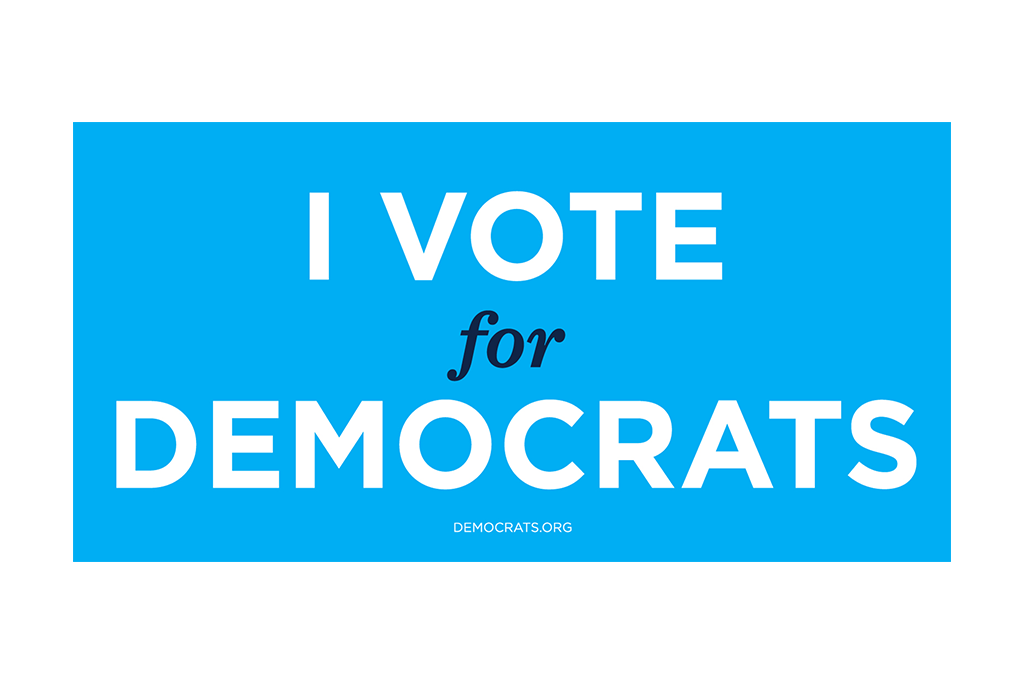 Why do Democrats try to run as Republicans?

Every election there are candidates who make a decision to run under a certain political party because they believe it gives them the best chance of winning their election.  Unfortunately that leaves it up to the voter to try and determine their true leanings.  Much of Gwinnett is still solidly Republican, so this primary season we have a few Democrat candidates running for judges making the rounds as conservatives.  In a non-partisan race it is difficult to tell who is who.

How can we identify the Democrats in that case?  We have to look at their voting records.

While it is not possible to discover WHO someone votes for, HOW we vote is a matter of public record.  In Georgia we do not register as Republicans or Democrats, but each voter gives an indication of their true heart during the primary.  Looking back at a candidate’s past voting history will tell the tale.  I was at a State Senate debate a few weeks ago and when one candidate bragged that he had lived in the district for almost 20 years the other candidate pointed out that he may have lived in the district but he had never voted.  That was one of the most powerful points made during the evening.

Pulling the voter history for any registered voter allows you to determine how often they vote.  Do they only vote in presidential elections?  Do they vote every few years?  Do they vote in primary elections (like the one we have coming up on May 22) and, if so, do they vote a Republican or Democratic ballot?  Because if they claim to be a Republican but have consistently voted as a Democrat conservatives have a reason to be concerned.

Pulling the voting history for the four judge positions that will be on the 2018 primary ballot in Gwinnett County yields some very interesting facts:

There you have it.  All other judge positions that will appear on your 2018 primary ballot are incumbents running unopposed.

How does this happen?  I blame the Republican party.   While most judge positions are non-partisan, for partisan primaries Party officials should pull each person’s voting record when they qualify and then ask them a few questions before they put the GOP stamp of approval on their candidacy.  But since they don’t the job is left to us.  I hope you make note of the candidates who are just doing anything they can to get on the ballot in the fall and vote appropriately on May 22.