We support immigration the Right Way 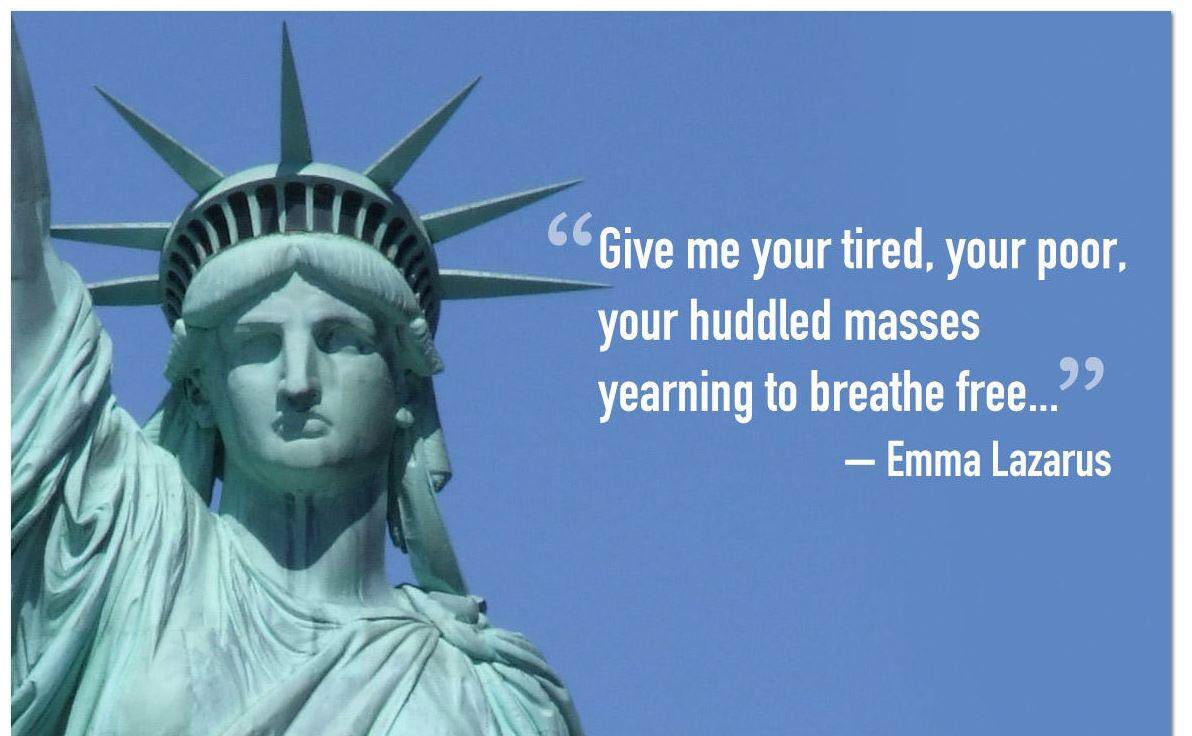 We believe that immigration has been a key component in building the United States into the exceptional nation that it is.  Even today we lawfully admit over 1 Million people every year – more than any other nation on earth.

The debate should not be about whether we accept immigrants, but how do we protect American Sovereignty and the Rule of Law.

Just as you have the right to be secure in your home, our nation has the right, and our lawmakers and law enforcers the responsibility, to keep our borders secure.  You would not expect to return home and find that someone has taken up residence in your living room, eating your food and watching your TV, and if you did, you would certainly call the police and have them removed.  Particularly if you knew they might have a criminal record.

While we allow anyone who follows our legal immigration policy to become a citizen, we expect that they will become more than just a resident.  We believe that they must learn our language and our history, abide by our laws, and respect our culture and heritage.

We believe in immigration reform that would strengthen our borders, limit “chain migration” to only spouses and minor children, prohibit any form of Amnesty for those here illegally, and do away with birthright citizenship.

Indivisible is against the wall