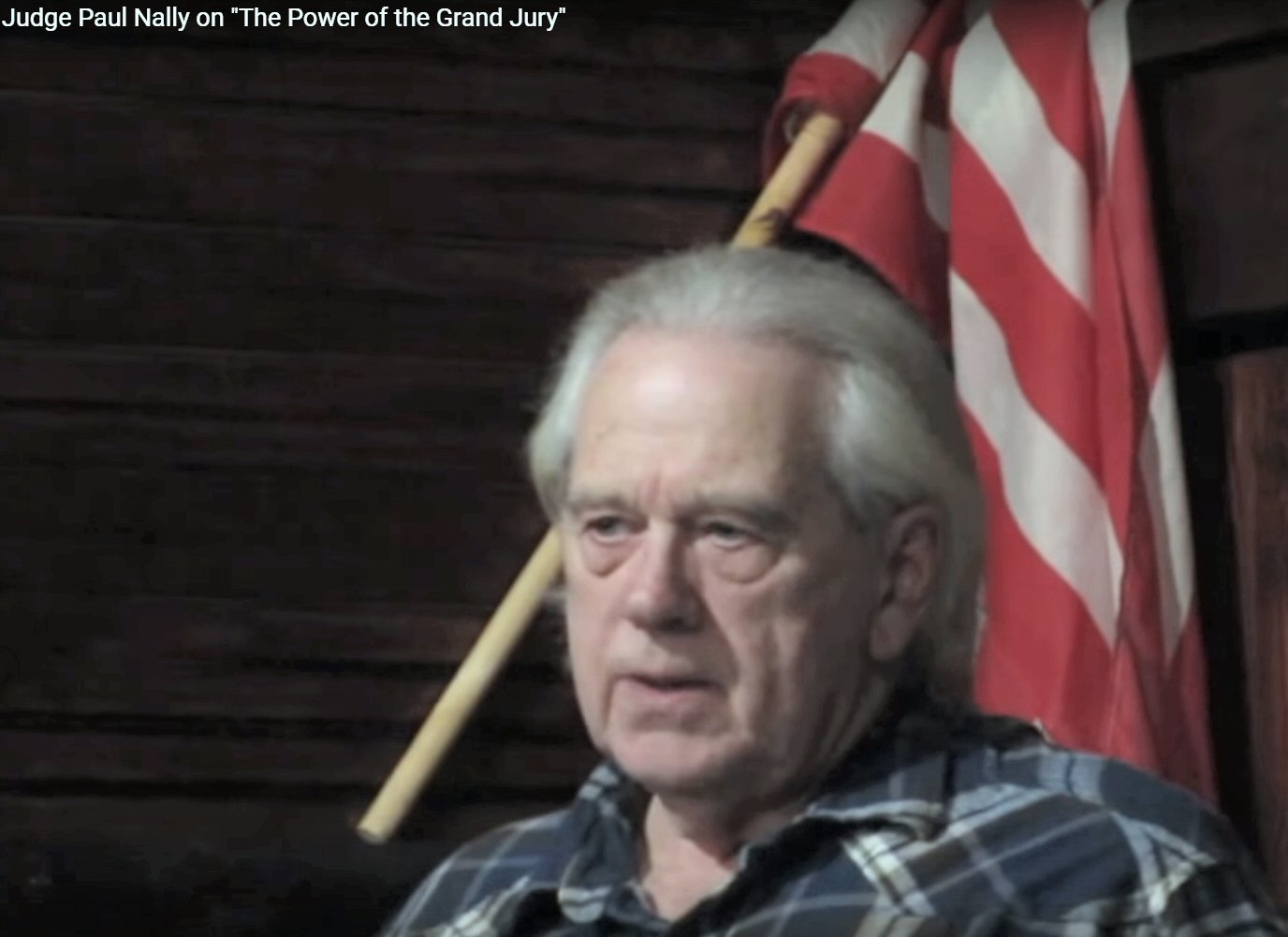 ATLANTA GA – A former Justice of the Peace filed a criminal complaint Friday against Gwinnett County District Attorney (DA) Danny Porter for intentionally blocking citizen access to a grand jury. Judge Paul Nally requested a pre-arrest warrant hearing in Bartow County Magistrate Court after personally being blocked by Porter in repeated attempts to bring presentments of evidence to the jury. 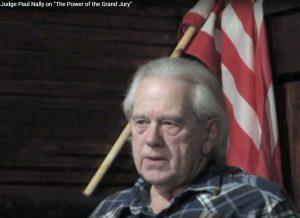 All Americans have a Constitutional right to petition a county grand jury with grievances as defined in both the U.S. and Georgia Constitutions. However, DAs frequently violate those rights by controlling what a grand jury hears, sees and produces. Such tactics greatly diminish accountability of government officials to the people. [U.S. 1st Amend, 14th amend] [GA. Art I. Sec. 1, Para. 9, 12]

Gwinnett resident Gregory Howard, the host of the talk show, The News and Views with Gregory Howard and a former Gwinnett Republican Party chairman, originally approached a grand jury foreman with a petition for him and Nally to make presentments. The foreman accepted the petition but could not process it before the jury term expired so he turned it over to the incoming grand jury and published an acknowledgement in the March 27 Gwinnett Daily Post:

“The Grand Jury does, however, recommend that the next Grand Jury panel should schedule time for this citizen and any other citizens who present proper petitions to present findings. The Constitution of the State of Georgia guarantees that right to citizens when they bring forward information useful to the Grand Jury.”

When a new Grand Jury convened, it requested the presentment in writing which Howard and Nally agreed to provide when they met. After receiving no further response, Nally filed a mandamus in court requesting their Constitutional rights be upheld. Porter later told Nally he “took care” of the petition which was never shown to a full grand jury according to Porter’s own words in Nally’s affidavit.

After that grand jury term expired, Nally went to a new empaneled grand jury in person last week to request the meeting. According to Nally’s affidavit supporting the warrant, Porter then confronted him and said: “I am Danny Porter. I am the District Attorney and I am not going to allow you to speak to the grand jury”. Nally’s complaint cites federal and state statutes that Porter’s interference violated.

NOTE: Judge Nally did a similar thing in Bartow County in 2005, so it will be interesting to see how this case plays out here in Gwinnett.