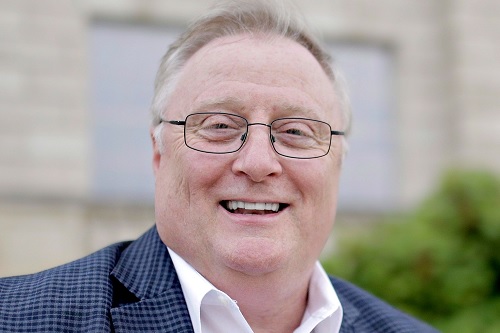 A elected official who I know to be a man of integrity and who was very involved in insurance in the state of Georgia could not find anything good to say to me about then candidate Jim Beck when he ran for Insurance Commissioner last year. Now I have an inkling as to why. I just wished I had tried to find out more before I voted for Mr. Beck.

Now we see that our sitting Insurance Commissioner, who I thought had made some good changes already, has been indicted on charges of fraud, attempts to defraud companies and something called the “GA Christian Coalition Scheme.” Charges include Mail Fraud and Money Laundering.

Of course, there has been no conviction. But take a look at the text of the indictment below. Things don’t look promising for Mr. Beck.