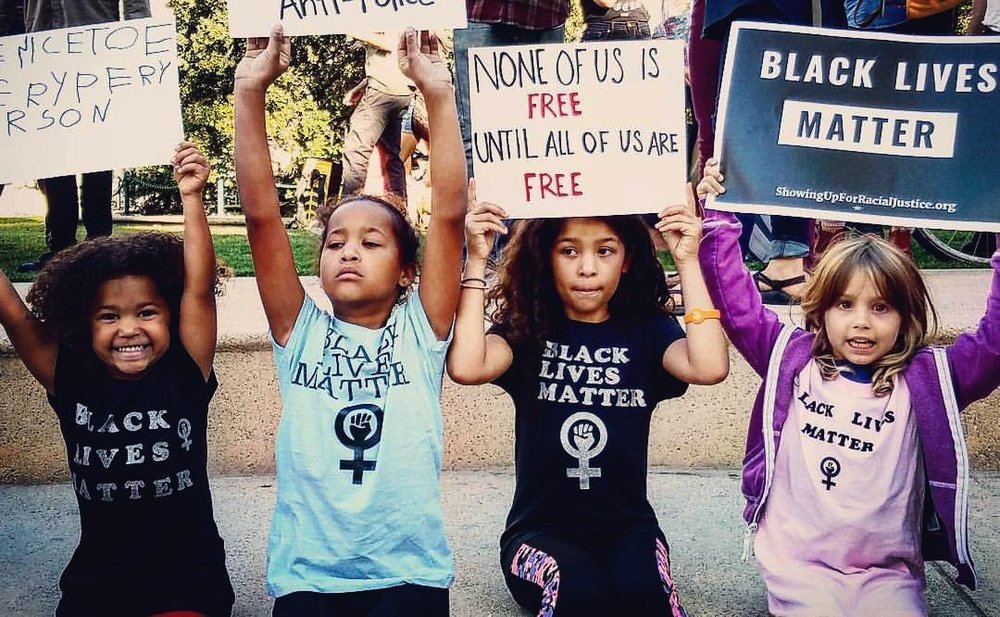 On November 3rd we will elect three Gwinnett County School Board members.  We currently have five members:

Three positions, Boyce (1), Murphy (3) and Radloff (4) are up for election this year.  Radloff, a more conservative Democrat, was beaten handily in the primary by Democrat Tarece Johnson, who has no Republican opposition.  This means that if either Murphy or Boyce lose in November the Gwinnett School board will be controlled by Democrats.

Tarece Johnson’s campaign website points out that she is an activist and an advocate for economic equity.  In 2013 she created The Global Purpose Approach (Diversity, Equity, Inclusion, & Social Justice Organization), an organization that “promotes an understanding, appreciation, and respect for diversity, inclusion, equity, and social/economic justice.”  Visit their Facebook page and you will find quotes such as “Black Americans, no matter our origins, all live under systemic racism, and have all had ancestors who were subjugated – either by slavery or by colonialism.”

As recently as June of 2020, Dr. Johnson published an article in the Atlanta Jewish Times called It is Time, in which she made the following statements:

The time has come for a revolution.

A revolution to value the lives of black/brown people and for the world to know our power and that we matter. Black lives matter is not just a hashtag; it is a movement to ensure justice, equity and liberation. The time has come where all people stand together as one humanity to fight to end the structural oppressions, injustices and modern-day issues that negatively impact the livelihood of black/brown people…

The time has come to remove confederate names and symbols. We must demolish the representations of a history of terror and racism. The statues, street and school names and monuments must be replaced with symbols of unity, hope and peace.

The time has come to actually abolish structural racism in our Jewish and non-Jewish organizations. We must engage BlPOC [black, indigenous and or/people of color] leadership in institutions, establish affirmative actions for black people and end the capitalistic greed over humanity. We must invest in the people to close the wealth gap that keep black/brown communities.

The time has come when all injustices must be reconciled, and reparations made to descendants of chattel slavery.

The time has come for change. We need change now and we are joining together all around the world in solidarity against systemic racism.

Dr. Johnson makes her position very clear in a short video where she explains that “In order for you to end systemic racism that is killing black and brown people, you must first understand that racism exists within yourself.  You must understand that for you to live in a society that is built on racism, and that functions on the oppression of black and brown people, you play a part in that.  You have a role in that.  So you must understand that you, unconsciously, participate in systemic racism.”  Click HERE to see the video.

The two other Democrats on the ballot, Karen Watkins (“… in order for change to occur we need elected officials who first acknowledge systemic racism exists in our school system and works to ensure system racism is prevented in our school system,” and who wants to remove School Resource Officers from schools “Especially if SROs are a by product of promoting the school to prison pipeline and systemic racism.”) and Tanisha Banks seem to be of a similar mind.

A school board dominated by activist Democrats like Dr. Johnson would certainly be pressured into moving toward a more activist curriculum.  For one idea of what could come of this, see this article in the Federalist, “Black Lives Matter In Public Schools Is Turning Kids Into Little Marxists.”  Republicans are in the unfortunate position of having to win both of the contested elections.  If either Republican candidate loses, we give up the Gwinnett School system.

While there were not many major contested Republican primary races, the vote totals do not look encouraging:

Republicans are at an additional disadvantage in this race because neither of their candidates has faced an election in many years.  Campaign disclosure reports filed at the end of Q2 show District 1 a little better off than District 3:

Key takeaway?  If you are a Republican, VOTE IN NOVEMBER!  And if you are thinking of donating to a candidate, your money will really matter to these Republican school board members.  The future of our country depends on it. 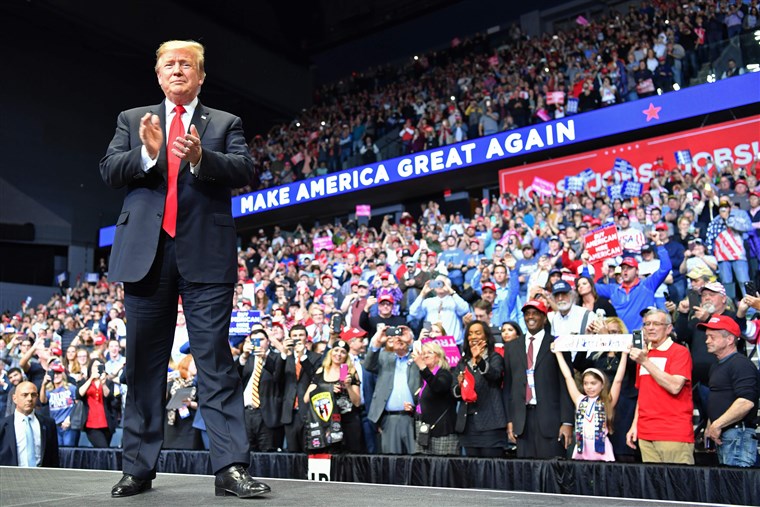