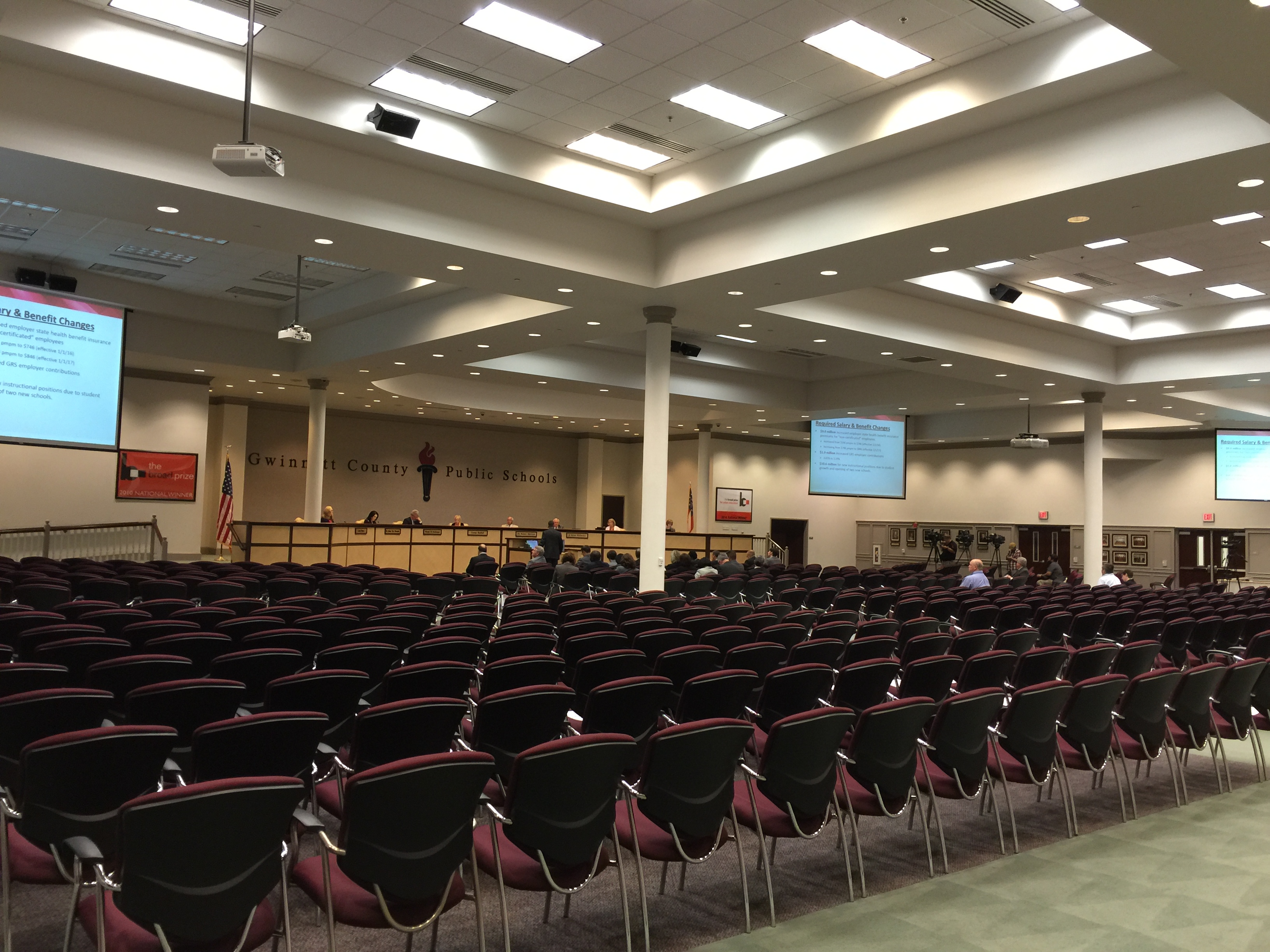 The Gwinnett County Public School System (GCPS) has come out with a response to the new federal guidelines on treatment of transgender students.  They have taken a step in the right direction.  But what did they actually say, and what does it mean?

One of the key parts from this statement reads as follows:

“After carefully considering the issue, GCPS will continue to provide students with sex-designated restroom facilities, while offering gender-neutral facilities to any student who does not wish to use the restroom facility designated for his or her biological sex.”

Does that put an end to the ridiculous ‘ruling’ by the Obama Administration?  To find out, we need to look at what the feds actually said.

The U.S. Department of Justice issued what they call a “Dear Colleague” letter.  One of the sections of interest (apart from the fact that the first page contains a statement in 7 different languages) reads as follows:

It goes on to say that “…there is no medical diagnosis or treatment requirement that students must meet as a prerequisite to being treated consistent with their gender identity.”  No documentation is required, no note from a doctor.  Instead, “Gender identity refers to an individual’s internal sense of gender. A person’s gender identity may be different from or the same as the person’s sex assigned at birth. ”

Will the GCPS offer to “provide students with sex-designated restroom facilities” work?  They can provide them, but will they insist that they only be used in accordance with the “person’s sex assigned at birth?”  It looks like their statement needs clarification.

But since this year the total budget for the school is 3.2% below what it was last year, why not make more cuts, over a period of a few years, and eliminate the federal money altogether?