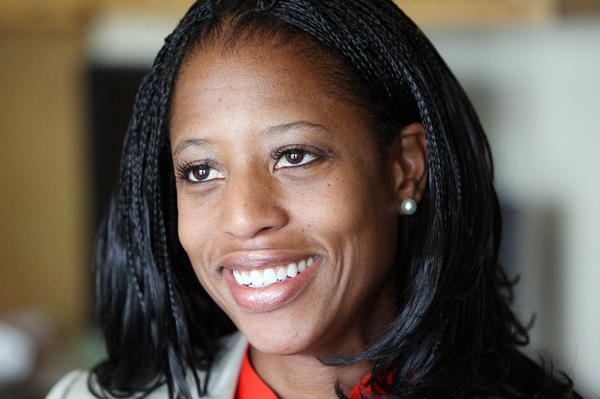 Two big battles conservatives are fighting are Obamacare and Common Core.  With respect to those two issues, we did well in the General Election of 2014.  Ralph Hudgens was reelected State Insurance Commissioner.  He made national headlines in 2013 when, in a comment about the Affordable Care Act, Hudgens said that as long as he was around Georgia would do “…everything in our power to be an obstructionist.”  Richard Woods was elected as the State School Superintendent, and while there is not a lot he can do in that position to remove Common Core it is good to know that he is strongly opposed to the program.  I have a lot of faith in these two Constitutional Officers.

We will have to wait and see how many of the others who won last night perform.  I was at the David Perdue party on Election Night.  As Senator Elect Perdue spoke, he said two things that stood out to me – that he would be an advocate for the FairTax and that he wanted to see term limits on Congress.  I was about 5 rows back from Mr. Perdue, and the crowd was very enthusiastic, cheering and clapping.  But standing near me was a young man who I had to admire.  At multiple points during Mr. Perdue’s speech he would yell out comments like “We’ll see!” or “Let’s hope so!” or, my personal favorite, “We’ll be watching!”

We all need to be watching.  Our country depends on it.  David Perdue later said that he reiterated his campaign promises during his speech to make sure people know he is committed to these issues and didn’t just use them to get elected.  Score one for David.

Mr. Perdue didn’t hold his Victory Party anywhere near all of the other officials for the State of Georgia.  In fact, many of the people at the College Football Hall of Fame (where all of the Constitutional Officers, including the Governor, Lt. Governor, Secretary of State, etc. were watching the election returns) did not even know where Georgia’s newest Senator was.  And a number of the people I talked to at the Governor’s event were not happy that Perdue didn’t join with them.  They told me has been an outsider and it looks like he still wants to be one.  Score another point for David Perdue.

Nationally two stories that didn’t get nearly the press that they should have.  The first is the election of Tim Scott to the US Senate from the state of South Carolina.  Mr. Scott is the first African American elected to the Senate since Reconstruction – and he is a Tea Party guy.

The other big national story should have been Mia Love, another Tea Party favorite who became the first Black Republican Woman ever elected to congress.  Hopefully calling the Tea Party racist is going to become more difficult.

Voter turnout for this election was almost 50%.  Click HERE to see in extreme detail how all of the votes on every ballot went.