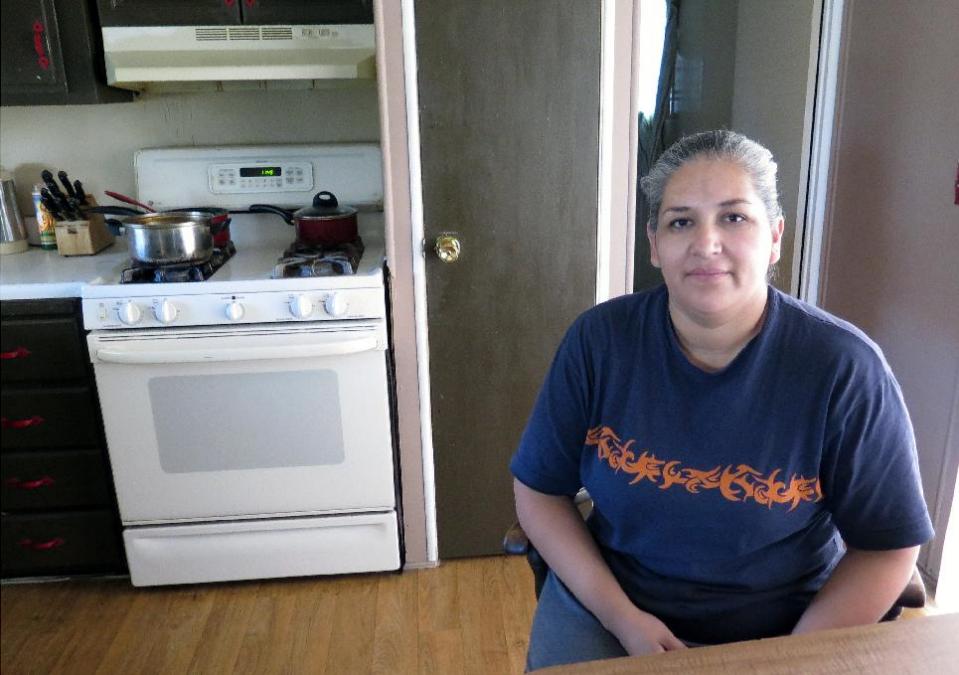 There is good news.  Yahoo has run several stories in the days since a federal judge in Texas blocked (temporarily, at least) the President’s Executive Amnesty overreach.  As you might expect from the source, the stories emphasized the plight of the poor “immigrant” who now has to suffer in silence, not being able to enjoy the life that so many American citizens take for granted.  What might surprise you, and what I think Yahoo did not anticipate, is the overwhelming outcry from readers who were not at all sympathetic to those who broke our laws and now reside in our country illegally.

I literally just pulled the most recent comments (with no editing) from the latest article, and have posted them below, but there are thousands more comments just like them.  Notice also the number of readers who agree or disagree with the messages.  This is encouraging indeed, but it indicates that those trying to force amnesty are not in touch with what Americans want.  Click HERE for the full Yahoo story.