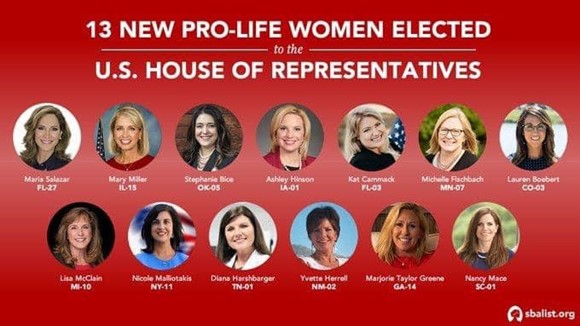 Some of the good news that came out of the 2020 election with links to supporting news stories.

Trump most minority votes in 60 years

By Wednesday afternoon, the women Republican candidates who won their races included:

Republicans solidify grip on state legislatures, which is likely to lead to redistricting.

Former Rep. Darrell Issa (R-CA) is returning to Congress after a victory in a new district. The Associated Press called his race on Saturday, concluding that he had defeated Democrat Ammar Campa-Najjar, who was running for the second time.