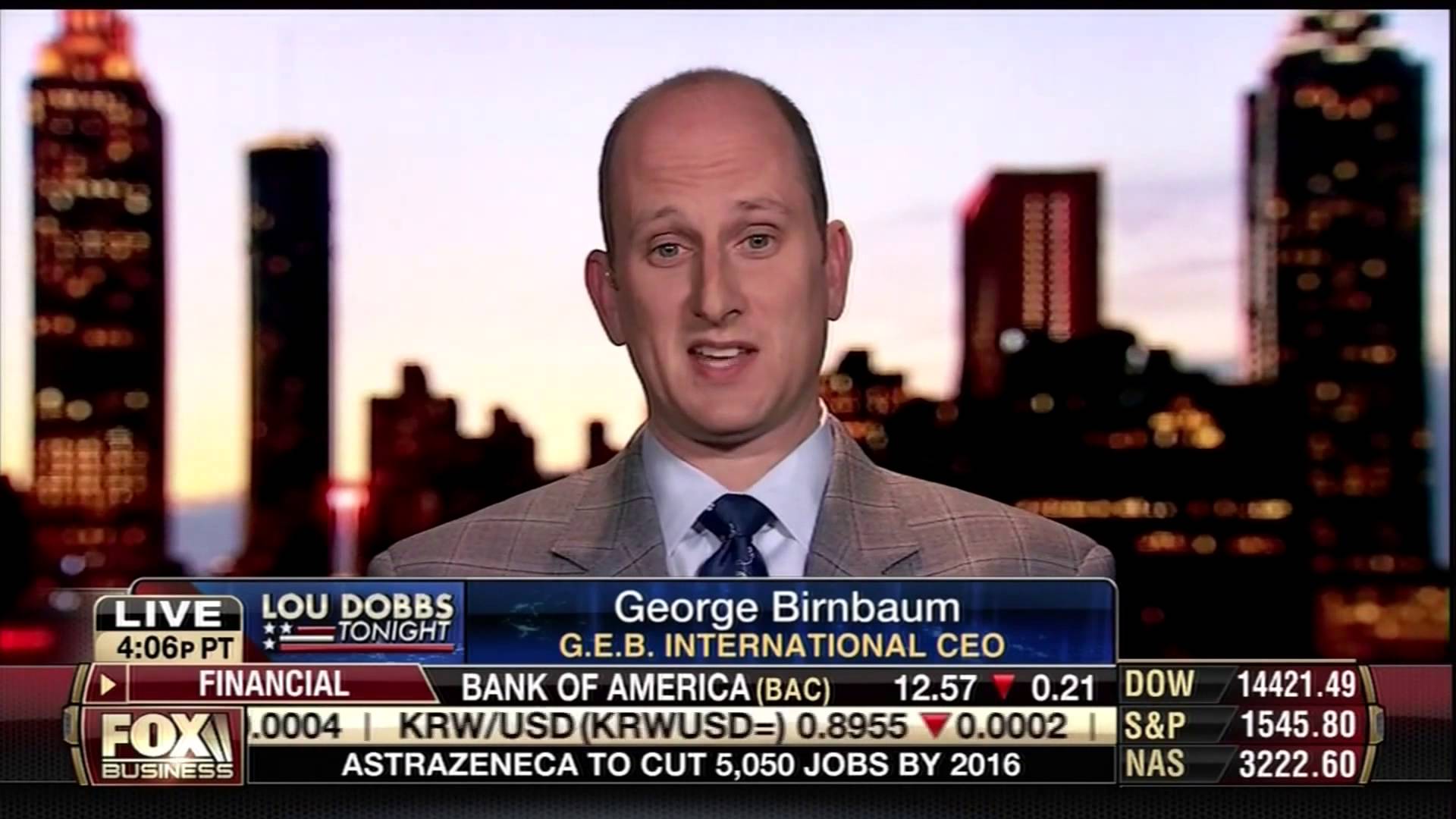 On Monday, April 13, we were fortunate to have a live update from Middle East expert George Birnbaum, former Chief of Staff to Israeli Prime Minister Benjamin Netanyahu.  Mr. Birnbaum, a frequent guest on CNN and Fox News, has worked with leaders throughout Europe and the Middle East – Austria, Bulgaria, Romania, Kosovo, Serbia, Hungary, the Czech Republic and especially Israel – and has worked on dozens of United States Congressional and Senatorial races.

Although in Israel to help with the establishment of the newly elected Prime Minister, Mr. Birnbaum ‘Skyped’ in and gave us the latest from inside the formation of the new government.  What follows are some notes from one of the attendees at the meeting.

Benjamin Netanyahu’s Likud party came away from the recent election with 31 seats in the Knesset.  Because the full Knesset has 120 members, he needs to put together a coalition that will give him 61 votes.  His choices are:

1. The right wing which will support him militarily.  Should he choose that option, he will probably be cut off from supplies by countries including, unfortunately, the US.  Apparently during the last Syrian conflict, the 0bama led coalition delayed shipments of armaments almost a week.

2. The moderates, which would ease the intense international pressure that he is under now and he may allow him to stay in office longer.

Additionally there is currently a big discussion about taxes.  The Israeli population has both an income and a Value Added Tax (VAT).  The right wing and many citizens want an abolishment of the VAT as they feel that the population is being taxed twice.

Nigeria has a new president elect Muhammadu Buhari.  He married a new wife who is was only 9 years old and is an open advocate of Sharia law.  Muhammadu Buhari’s campaign was advised, briefly, by former Obama campaign manager David Axelrod and his AKPD consultancy.  Mr. Birnbaum guesses that Axelrod was paid around 10 million dollars for his advice and help during the election, and he does not believe this would have been done had Obama had not tactically approved.  Obama congratulated Buhari the same day.  Netanyahu did not get a call until 3 days after the Israeli elections.

When asked about Israel and her Arab neighbors, Mr. Birnbaum said that Netanyahu realized that Obama would be of no help to him after their first meeting and started to act accordingly.  The Arab nations are also realizing that now.  This is setting up a dynamic in which the Arabs may change their position that Israel must be eliminated and to one of which it is a neighbor.  Iran and ISIS are pushing them in that direction.

He said that the Jewish vote is only 5% of the US electorate, however they do vote as a block and their contributions vastly outnumber their representation.